Learning to Reach My Potential

By Amy SomervilleMarch 3, 2021No Comments

My very first college course was Drawing 101. Chasing after a fine arts degree at 17 without being stretched much academically to that point was overwhelming at first. The professor was nothing like the college professors I’d imagined before arriving on campus. He had long hair, smelled of cigarettes, and went by the nickname “Fish” instead of Professor Fisher. The first thing he told the class was that he didn’t believe in giving out A’s. In his book C was average, and that was the grade we could expect for our work. Needless to say, we were off to a pretty inspiring start.

Having never received a C in my life, my first thought was, “I’ve got to transfer out of this class now,” but that wasn’t an option. Over the next 16 weeks, I worked harder in that class and pushed myself like never in my life and way beyond what I thought I was capable of achieving. And, at the end of the term, I received a B-. But, the grade wasn’t what was important. I had learned so much. Not only had I grown as an artist, but it was a powerful lesson in creating confidence and belief in myself as a student.

Looking back, silly as it may sound, that professor, the course, and B- that followed helped shape the foundation for the rest of my college career. If Fish had freely handed out A’s, I would have waltzed through and not learned and grown a bit.

Fast forward nearly 20 years. I’m sitting in an interview with Block Imaging’s President to discuss a leadership position within their team. It was clear in our time together that this would be a role where I’d be challenged every single day. As we discussed the role and responsibilities, I couldn’t help but reflect on that experience in college and its role in preparing me for this role and chapter.

After all, it would have been easy to stay in my current job because it was comfortable and familiar, but Drawing 101 taught me that I would be doing myself a disservice by not taking on this new challenge. I knew that facing this challenge head-on would shape me in new and dynamic ways.

If you’ve found yourself stuck in the “same old” for “too long,” here are a few ways I’m learning to BREAK OUT in pursuit of the fullest potential:

Find Someone to Challenge You

This person doesn’t have to be your manager, and if they haven’t yet, they probably aren’t the right person. Find someone you respect and want to glean from and ask for their help. Invite them to call you out, be your cheerleader, and hold you accountable for everything you’re capable of achieving.

Be Brave Enough to Call Yourself Out

We all know when we’re taking the path of least resistance. Sure it’s easy, but it never leads us where we want to go. When you feel yourself heading in that direction, call yourself on it. And, if you’ve got a mentor, be brave enough to tell them right away.

It’s never fun to hear negative feedback about yourself or your work, but it is fundamental to growth. The more practice we get in this area, the better we get, and the less it hurts. It’s a powerful way to deepen relationships and make everyone better. Your peers will become more comfortable readily sharing their thoughts, and you’ll push yourself to grow and evolve.

Many of us have a voice in our heads that starts creeping in when we’re about to face a challenge. The one that reminds you of the mistakes you’ve made in the past and says you’re not capable, that there’s someone better to do this. One great tip from Coach Jennie’s book about this inner voice encourages us to name the voice. Following Coach Jennie’s inspiration, I’ve named mine “Hilda,” and I’m learning to tell her to shove it.

Cheers to taking on new challenges and reaching your fullest potential!! 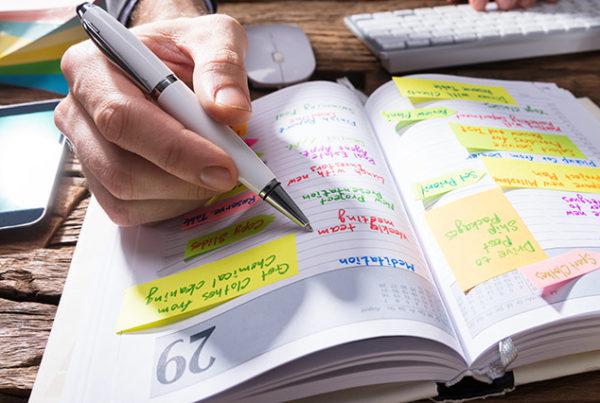 The Dark Side of Efficiency 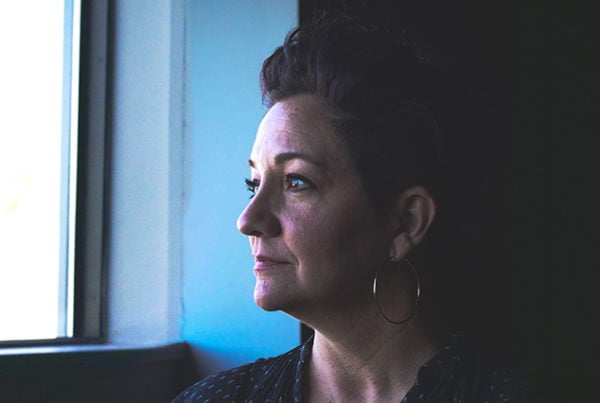 Moving from Fear to Future 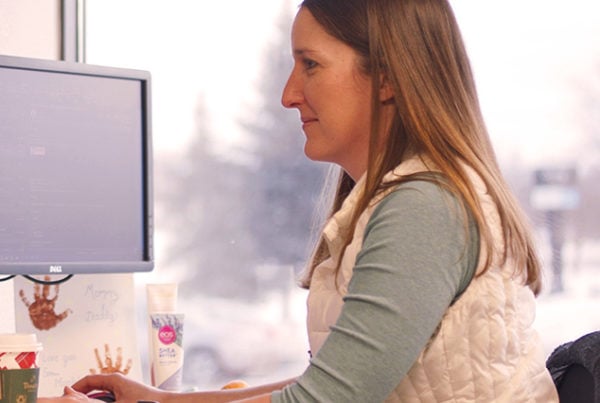 How “Softening” the Message Hinders Everyone