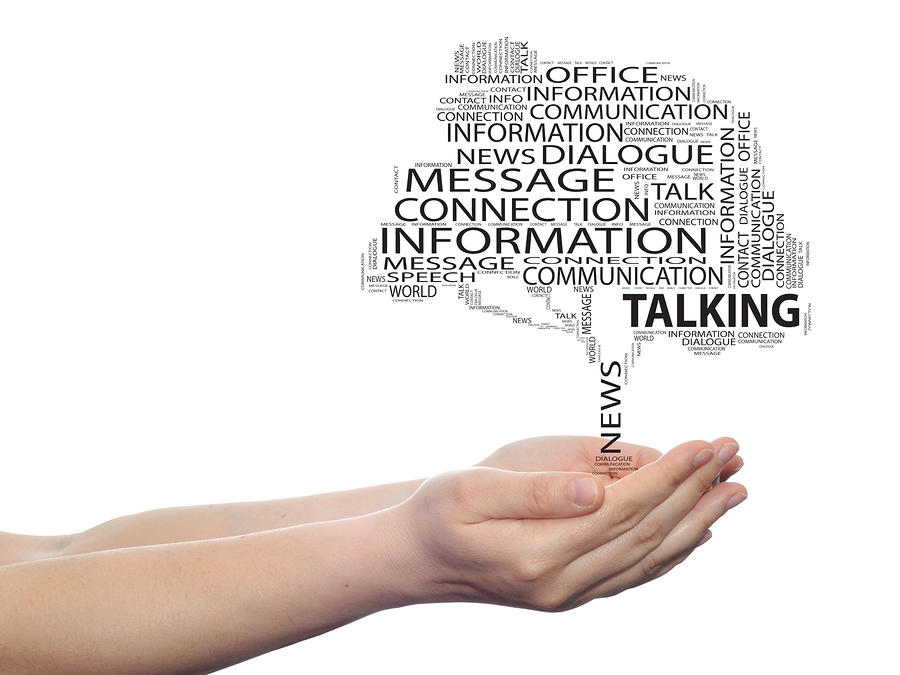 Who’s Important in the Conversation?

A few months ago, our organization was undergoing a sizable change.  An update had gone out the night before and in the morning it was clear that a team member who had limited visibility into the situation wasn’t pleased or in agreement with the direction we were headed.

What started with tip-toeing into the shallows shifted quickly, diving headlong into the history and context around the decision and direction.

While it was a lengthy conversation that got off to a bit of a bumpy start, it provided a great opportunity to help a team member gain a glimpse of the layers involved in the decision-making process.

I reflected a bit over the next day or two before receiving a message of appreciation with the following quote:

While there are lots of comparisons and differentiators between leaders and managers, that’s actually not the essence of the quote that stood out.  What has lingered in my mind as heavy and powerful is pondering the feeling that others have after their time spent with me.

Do people leave my presence with the sense that I am important or that they are important?

I Can’t think of a much better question to reflect on and use as a compass for engaging.  This year, commit to being a leader that communicates the significance and importance of others. 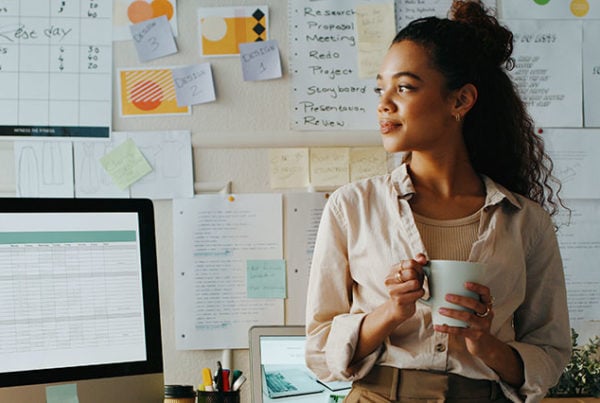 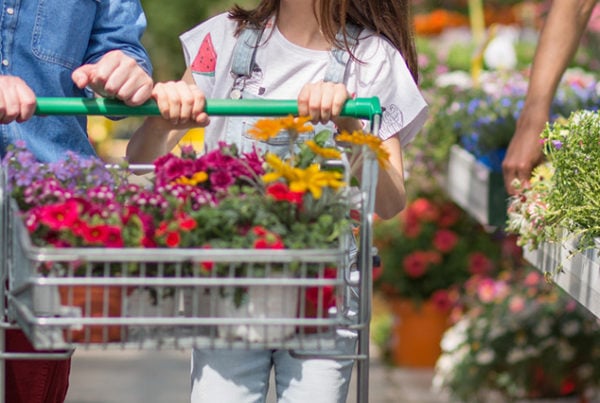 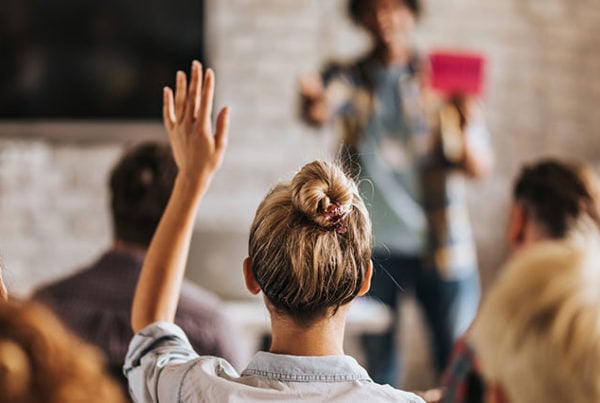