By Josh BlockFebruary 4, 2021No Comments

One of the areas that I’m deeply passionate about and committed to but don’t write about often is in the realm of leading a family business. Over the last decade, I can’t count the number of people who have asked the question, “and you all get along?” after hearing that I work alongside my three brothers in a second-generation family business. After answering with an overly simplistic, “yes we do,” the stories almost always begin with “my friend, brother, or aunt started or runs a family business” and ends with “it’s an ongoing train wreck.”

It doesn’t take much research to find that the statistics aren’t good for family enterprises through the second and into the third and fourth generations. Family Business Magazine states that about 30% of businesses make it to the 2nd generation, and only about 13% make the transition from the 2nd to 3rd. While this happens for a host of reasons, the only thing more painful than going out of business is being in business engaged in perpetual family conflict.

In the last six months, I’ve heard numerous family business stories where everything from “holidays are a disaster” to “members of our family will never speak again.” What’s particularly sad is that it wasn’t because the company performed poorly in many of these cases but rather because it was successful.

In response to the stats and stories, I’ve been thinking about the principles that help guide our organization in this area. The overarching theme is carrying an awareness that both the family and the business need to be tended to in a family business. And the reality is that tending to the business is a necessity. In most businesses, the issues, tasks, challenges, and opportunities are unending and dropped on your doorstep. There’s a measure of urgency and a high degree of visibility. Not unlike having a couple of mud-covered dogs traipse through the house day after day.

The family has many of the same needs, but they’re often less urgent and less visible. These are the relationships and tasks that get pushed to the side for a more convenient day that never seems to come. Unlike the muddy dogs running all over the house, these matters are more like the basement that’s slowly filling with water while no one is home.

While there are many books written in the realm of the family enterprise, the following have been three essential principles that have been incredibly important in navigating through with our family in business:

1. Put the Best person in the best role

Sometimes a family member was well suited for a role as the company grew and yet isn’t equipped for what the organization needs in the next season. This one is REALLY hard and requires a great deal of honesty and humility for all involved. It’s the first on the list for a reason. There’s little worse than having our best people trapped underneath an ill-equipped leader with a prominent last name. These people won’t be trapped long as they find other roles within or, worse yet, find another organization to join. Equally damaging is having a family member who’s incompetent in any position. People grow to know they can’t count on the person or the information they provide. This really stinks for both the family member and the team!

In many family businesses, family members function as shareholders, team members, and family. The more each member can have clarity around and function with the right hat on, the better. Holiday gatherings and social connections are times to function as a family. The workweek is a time to function in roles. And whether a business review, vision casting session, or emergency meeting, there are times to put on the shareholder hat. When family members throw their ownership weight around in a team meeting or spend all of Christmas talking about business, everyone is miserable in the business and family.

Leaders and managers must be encouraged to have an open dialogue around family members’ performance in the same fashion as any other team member. Having a broken bridge in this area puts the manager in an impossible position, hinders the family member’s growth, and ultimately hurts the organization. Andy Stanley puts it best, “we will become what we tolerate.” And that couldn’t be more true for family members in this scenario.

4. Become the leader the business WILL need in the season ahead OR get out of the way

This one is immensely challenging as well. As an organization grows and takes shape, the leaders must be growing along with it. If and when a leader successfully expands an organization and builds new leaders, there will likely be a time (before retirement and maybe even before you’re ready for it) to step out of the way. What got us here won’t get us there. The family leaders of family businesses need to be honest with themselves and be surrounded by others who have the courage and wisdom to say, “it’s time” to step aside and make space for leadership changes.

Sometimes it’s the little and obvious things that make all the difference. And yet, there’s a giant chasm between knowing what is best and having the discipline and maturity to actually live out.

What are some of the other key principles that stand out as healthy or destructive in family businesses?

Cheers to creating family businesses where people can grow and thrive from generation to generation! 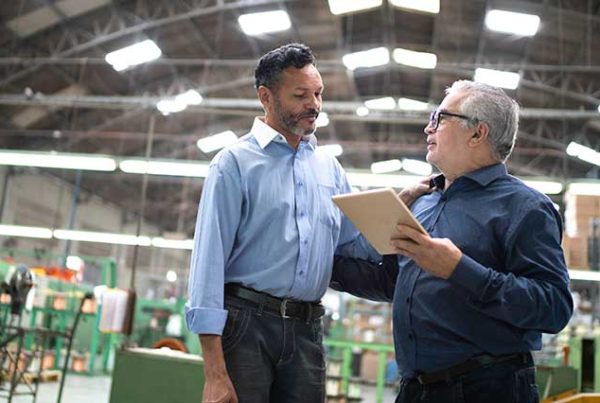 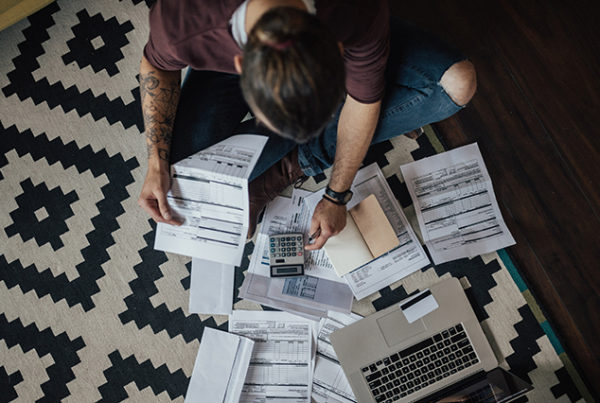